Thriving through Deployment with FOCUS

Thriving through Deployment with FOCUS

Hello! My name is Michelle Gonzalez. I have two kiddos. Nathan, who is my very serious 10 year old, and Maddie, who is my sweet and sassy 8 year old. My husband is Danny and he is a submarine sailor of 17 years. He and I have been married for 14 years.

This past summer we embarked on our 6th submarine deployment. I say we because when Dad's deployed, we're all deployed. As deployment grew near, tension and emotions ran higher than ever. With N and M getting older, I knew I had to find a way to help the three of us learn to cope and not just survive this deployment.

That is when I learned about deployment camp. A friend of mine who is an ombudsman shared that there was a camp for the children of deployed service members. It was organized through a service called FOCUS (Families OverComing Under Stress). They would meet once a week throughout the month of June. I thought, “Why not give it a try?” After all, deployment was fast approaching. Then, deployment started and within a few weeks was the first day of deployment camp! Such great timing!

After the first day of camp, the kids were all smiles. They learned about the Feeling Thermometer. It's a thermometer that uses colors to measure how you're feeling at any given time. From green, which means life is great, through yellow, orange and finally up to red. Nobody wants to be in the red! Life is rough when I feel in the red. They also made a treasure box that would hold all of the memories they made while Dad was away. It was a fabulous way for the kids to be able to make Dad a part of day to day life even when he wasn't home with us.

The kids sailed through camp! But then what? We still had many months before Danny came home. Just when I was feeling like the kids and I needed more coping skills, the phone rang. It was Ashley, one of the camp counselors. She was checking in on us. Ashley offered for the kids and me to continue with the FOCUS Project. We would meet with Ashley, who would be our FOCUS Family Resiliency Trainer, once a week, sometimes as a family, and sometimes one-on-one. Ashley helped us to not only survive deployment but to live and thrive though deployment. We continued to use our Feeling Thermometer and also did many projects that helped us through when we were having a difficult time. We made sure to have fun as a family and I also learned that it was important to set aside time to spend individually with each child.

Deployment came to an end, but FOCUS kept us on their radar. We had two follow up visits with Ashley after Dad came home. One was shortly after deployment and another just recently. It’s now four months after Danny’s deployment came to an end. We as a family and I as a military spouse and mother to young children am so very appreciative of the services that FOCUS provides for military families. Thank you FOCUS for helping us through this deployment. We continue to use the skills learned and are forever grateful for the experience 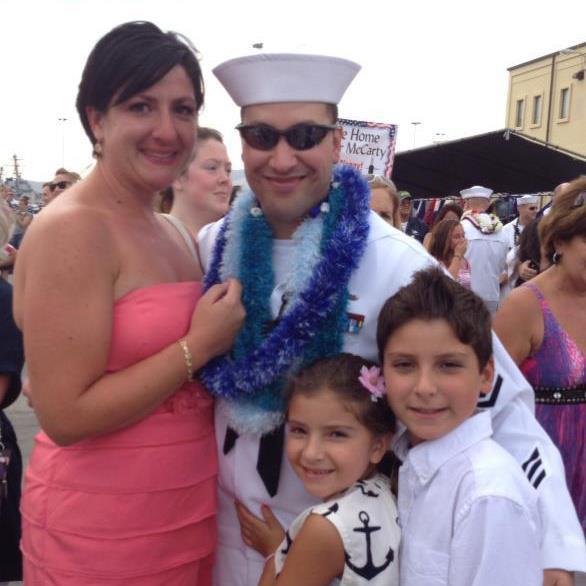 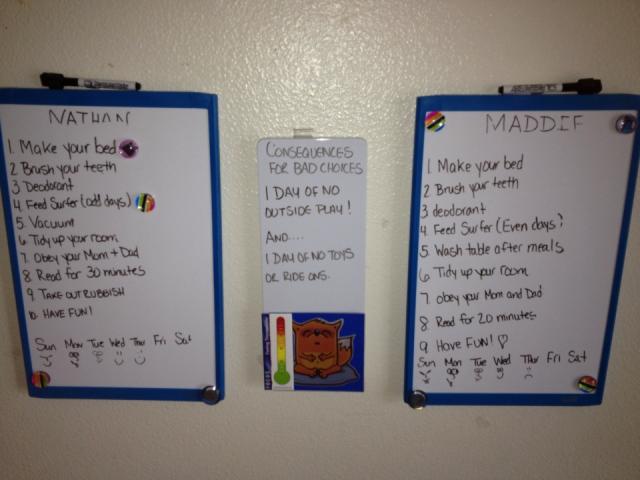